In 1988, Datin Aisah Mahmud was contacted by London based International Charity NGO under Sir Bob Geldorf to organize Malaysia International Charity events to raise funds to help poor African children in Africa. The events were Televised and linked to 28 countries around the world in one simple mission to create greater awareness and raise funds for the suffering of malnourished children of Africa. Datin Aisah Mahmud and her team of volunteers and supported by sponsorship from Malaysian Telekom, Ministry of Welfare, The Radio and Television Malaysia raised Rm4.8million for charity.

11 years ago in 2009, when we started charting the idea together for a community based foundation, it was meant to fill the huge gap in meeting the dire needs of deprived and disadvantaged communities both rural and urban. It was basically meant to help the communities which had been overlooked and missed out by the community programs initiated by the government.

But after a few year and many sharings of the Sufferings and Tears of the Urban poor, Yayasan Pillar’s priority shifted from Rural to Urban urban poor basic needs to escape the poverty plague.

In a country Rich with Resources like Malaysia, cases of Urban poor should be a thing of the past. But No, this Isn’t the case yet. For a few years Yayasan Pillar enlisted to help 10 semi urban villages but we always ended up rolling out help to 14 villages. Each household consist of an average 6 family members. Nearly All have similar life challenges of earning below RM850/per month per household. This economic handicap is further burdened by problem of flood because of poor housing drainage, dilapidated homes and sickness resulting from prolonged malnutrition.

Thanks to many generous individuals and caring corporations through their CSR initiatives, Yayasan Pillar was able to meet our planned help targets each year.

As Yayasan Pillar community help projects evolve further this modus operandi of largely dependant on the goodwill of others to share the burden of community help programs Isn’t the desirable way to be economically sustainable. And yet Economic Sustainability is the Key. Thus 2019 Yayasan Pillar Seriously got into the business of Social Enterprises. 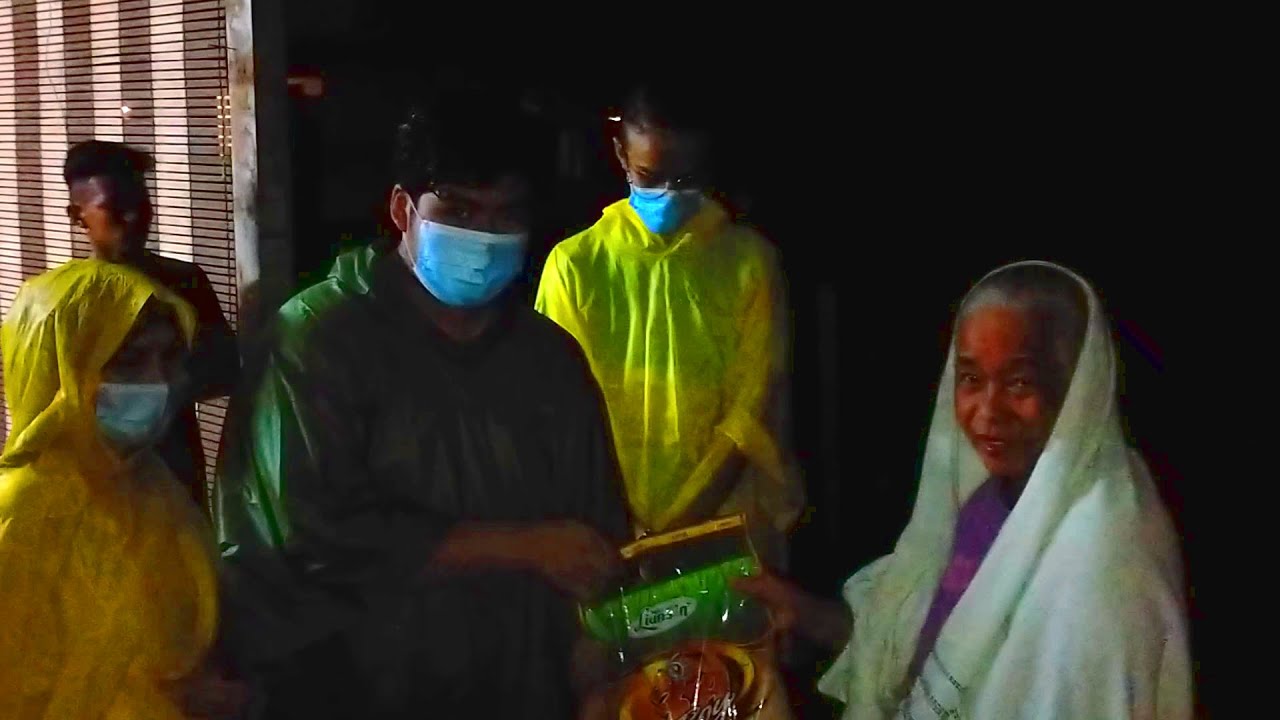 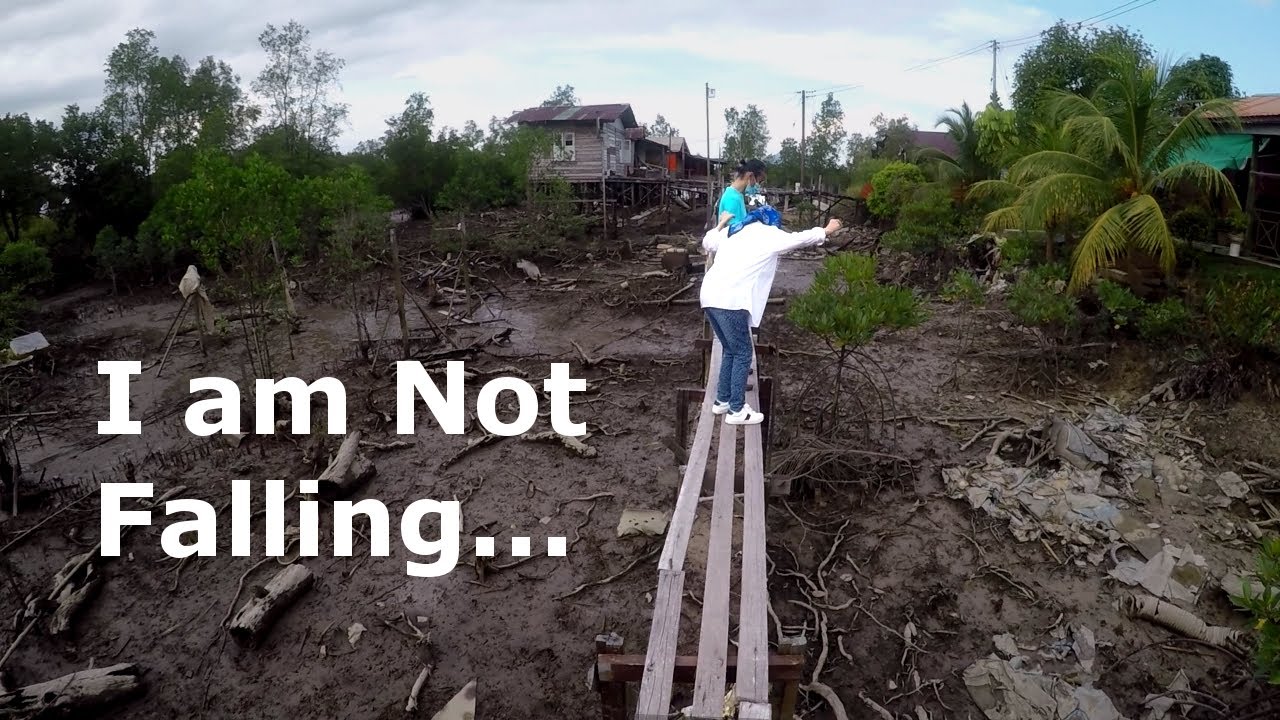 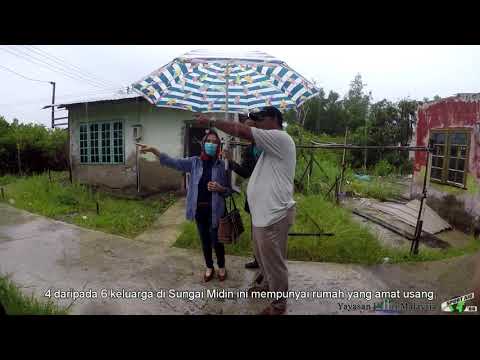 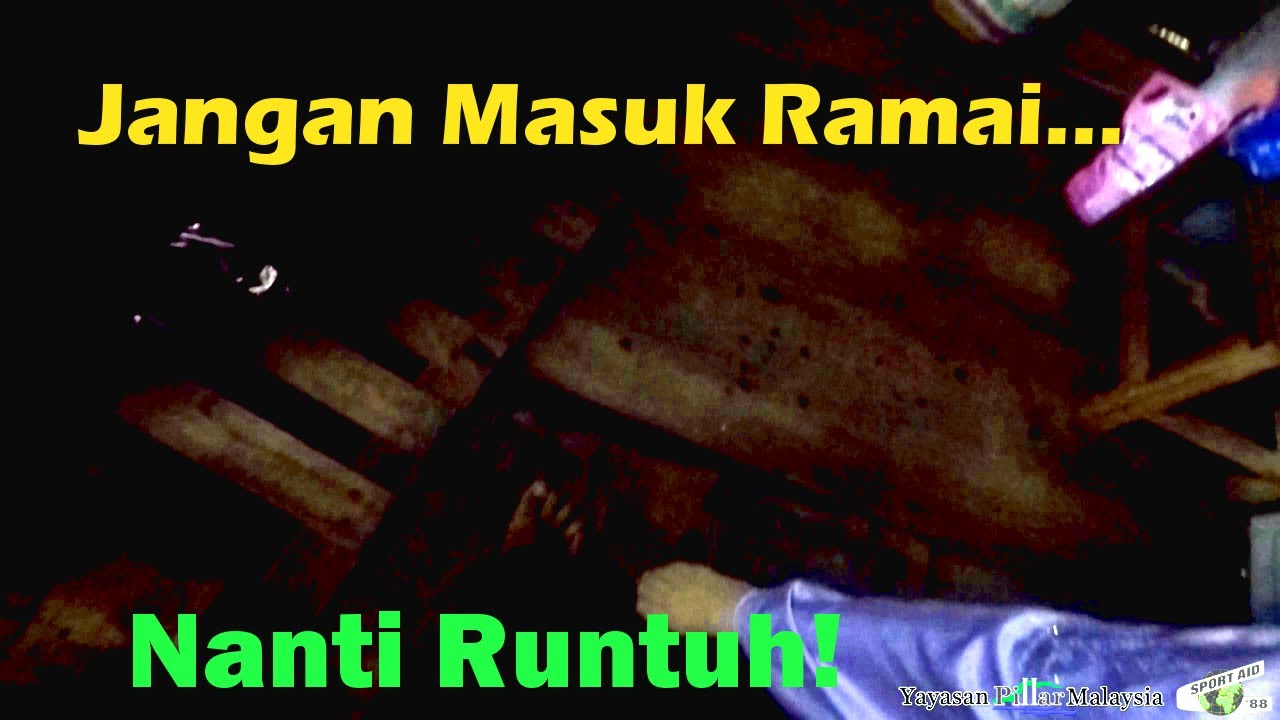 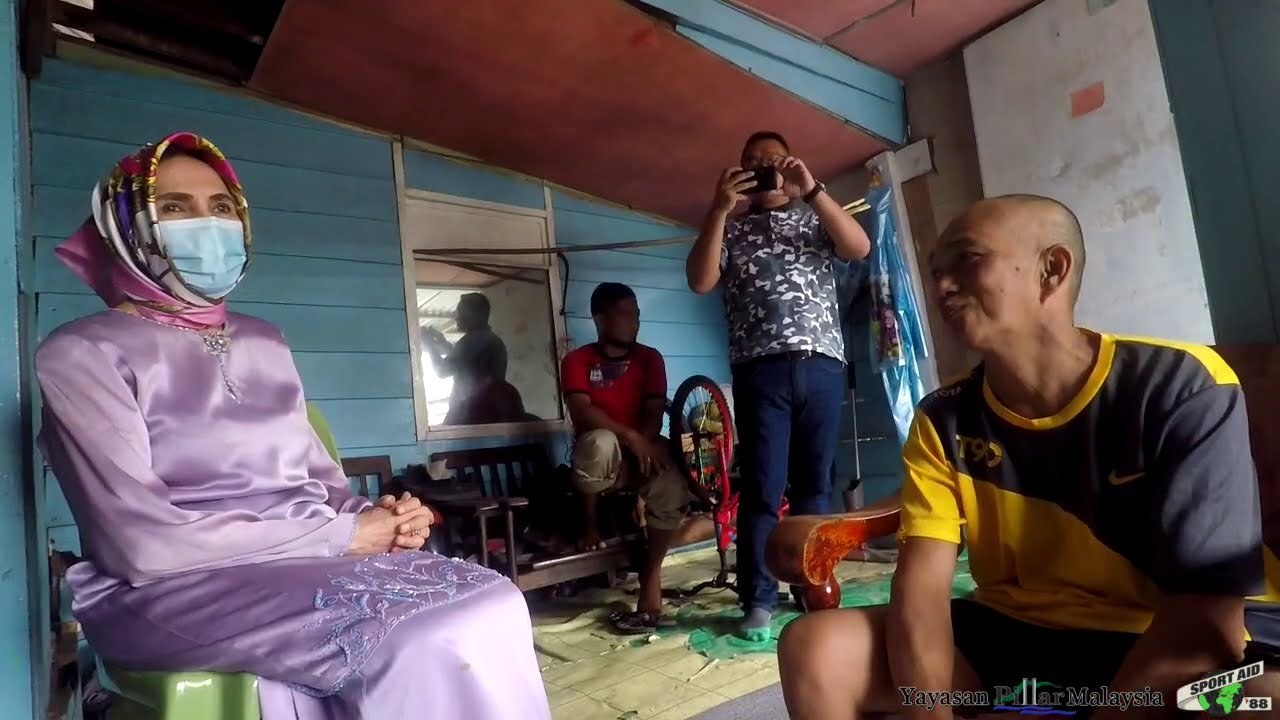 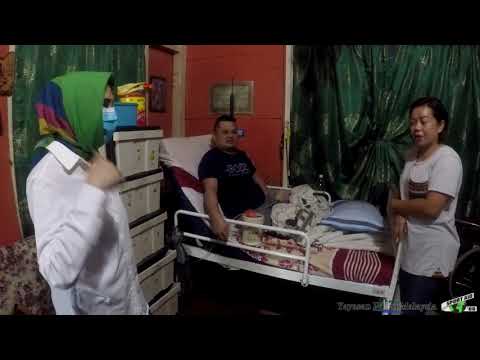 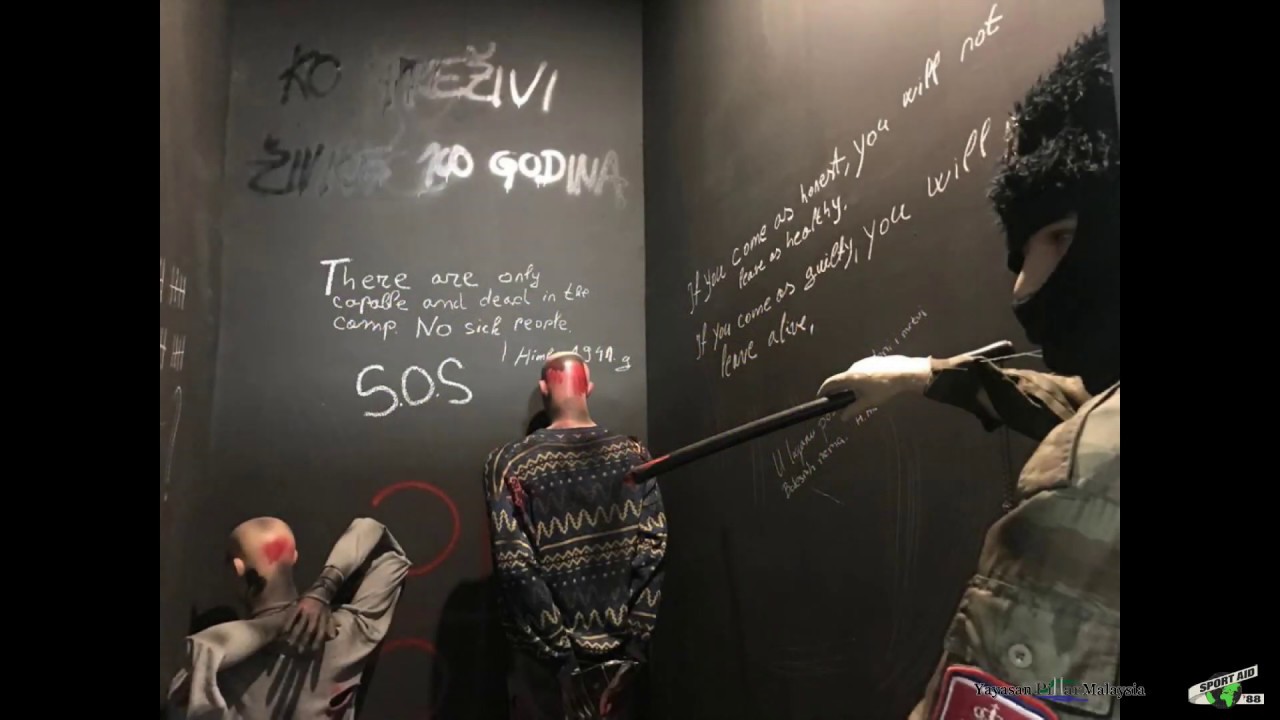 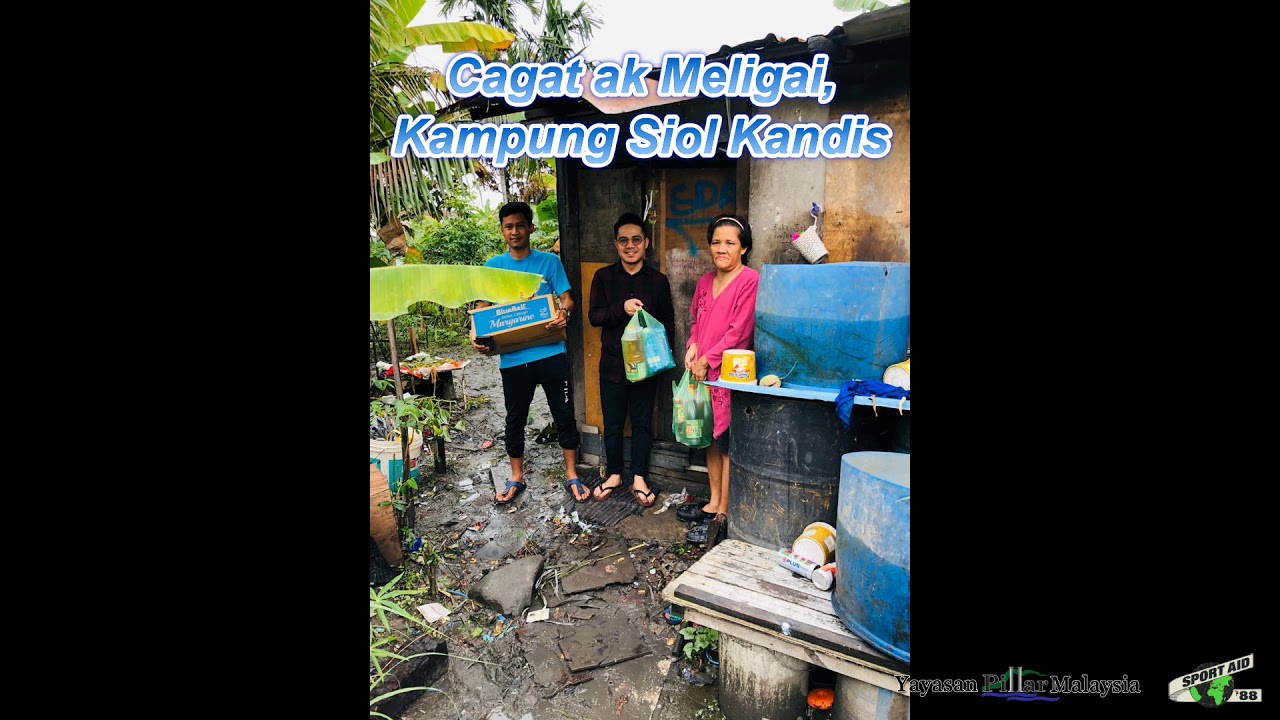 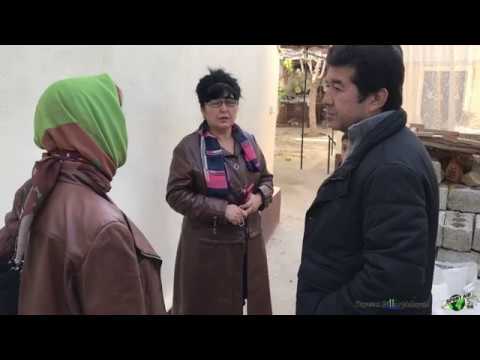 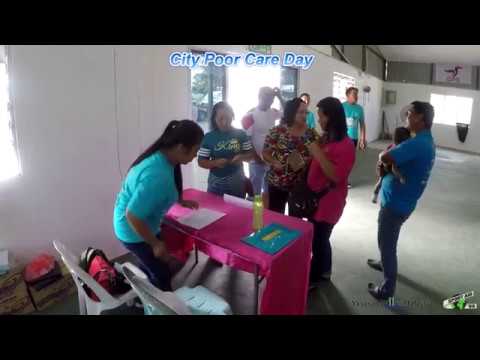 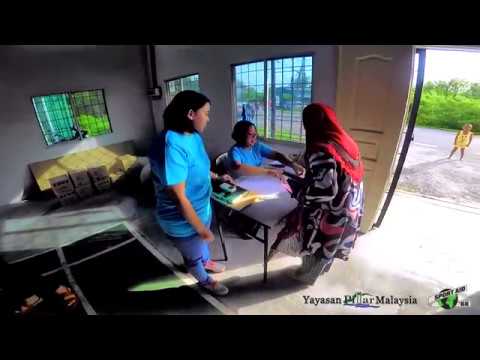